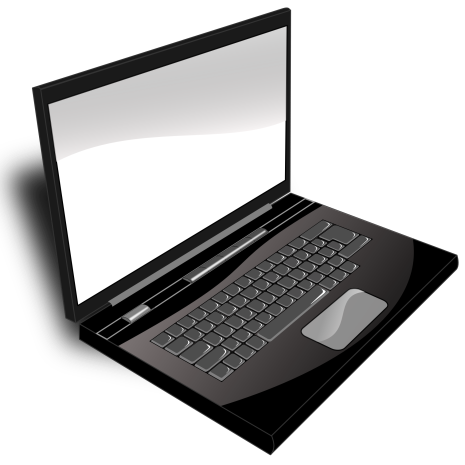 I’m a console gamer through and through, but I’ve always found interest in PC gaming.  The allure of cheap games, paired with the promise of better graphics, created enough momentum to get my first gaming laptop.

A couple years back I bought an HP, with enough power to run Bioshock Infinity on low settings. I purchased the computer for $650 from my local Best Buy. The computer’s life was short lived when the hinge broke, but that is another story. I have to say that I enjoyed partaking in steam sells, gaining access to new games, and a noticeable graphics difference, even on lower settings.

After being without a PC for a few years, I’ve decided to try again. This time my thirst for knowledge has propelled me to do some research, over walking into my local retailer, equipped with some buzz words.

My ultimate goal is to find the best deal on the most power.

In order to find the best deal, I had to first know what I was looking for. Starting with processors, I used pcpartpicker.com to educated me on the different name brands and their models. After research, I decided I wanted to go with no less than an i5 5200  or A10 7300 series, for my horsepower.

Next I began looking into GPUs, doing research by browsing through Nvidia and AMd’s websites. I decided my future laptop needed at least a Nvidia 940 or Amd R5 series Gpu.

As for memory, I’ve decided on 8gb ram memory and a 1 TB Hard drive.

Lenovo, Acer and HP were the house hold names in my search for a sub $700 laptop. I decided that after my bad HP experience, I would look mainly at Acer or Lenovo.

Below are the two deals I’ve narrowed down to.

Between the two the Lenovo has better current specs, but the low price is keeping the Acer in the race.

Which one would you pick, or give me a better choice altogether?